The world is sitting on the edge of their seat waiting to hear Apple’s “big announcement” on September 9, 2014 as they unveil their latest devices.

Rumors are flying… pundits are speculating… consumers are eager.

For most people, this is viewed as Apple’s rodeo… but for IKEA, they saw this as an opportunity to be strategic.

IKEA, playing a spoof on Apple products, created a humorous video for their new catalog.

How’s that for getting people talking?

In your corner,
Charlie 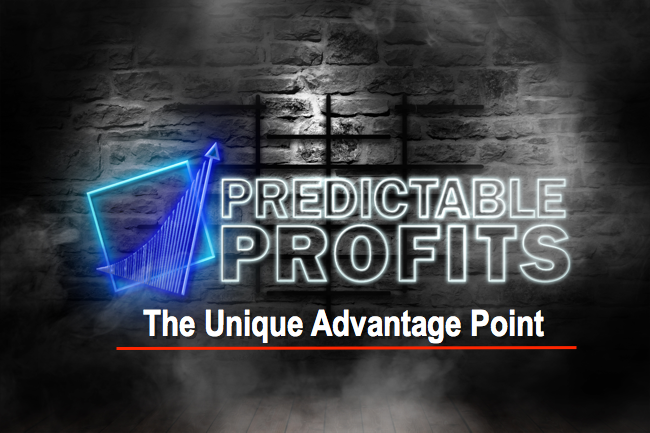 In the “old economy,” the consumer buying model had 3 easy steps. Step 1: Your prospect was influenced by your advertising. Step 2: Your prospect deliberated… 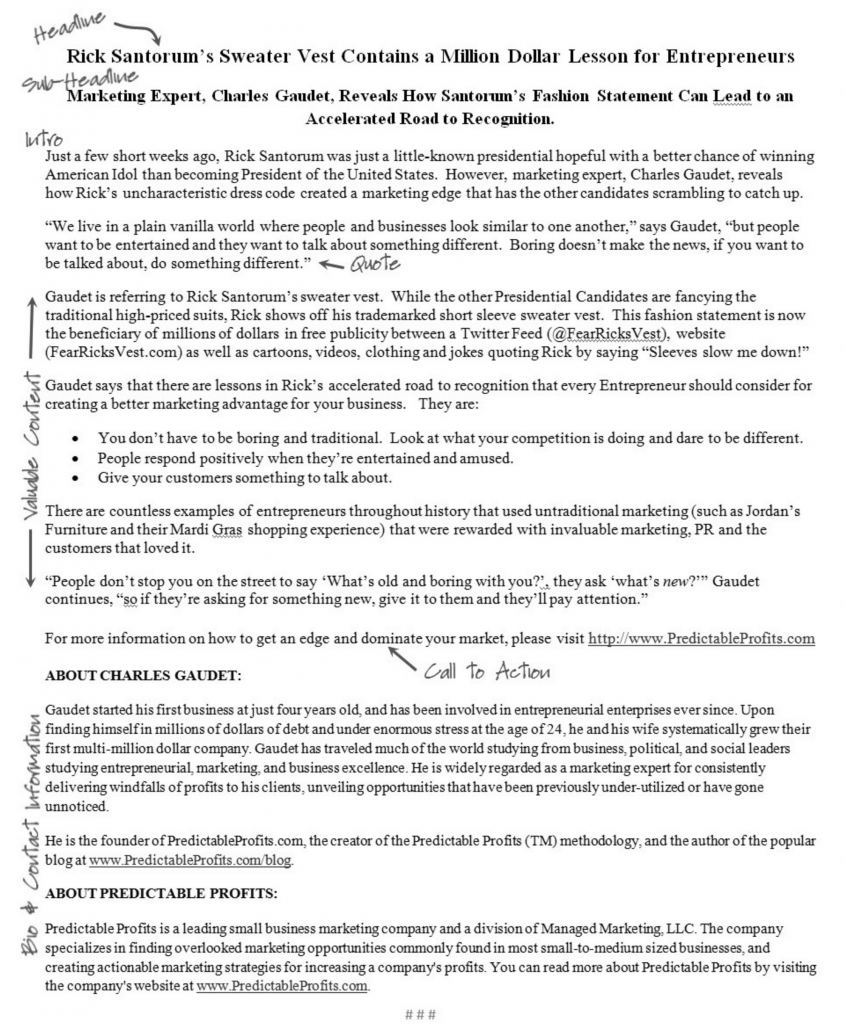 I shall be telling this with a sigh Somewhere ages and ages hence: Two roads diverge in a wood, and I Took the one less… 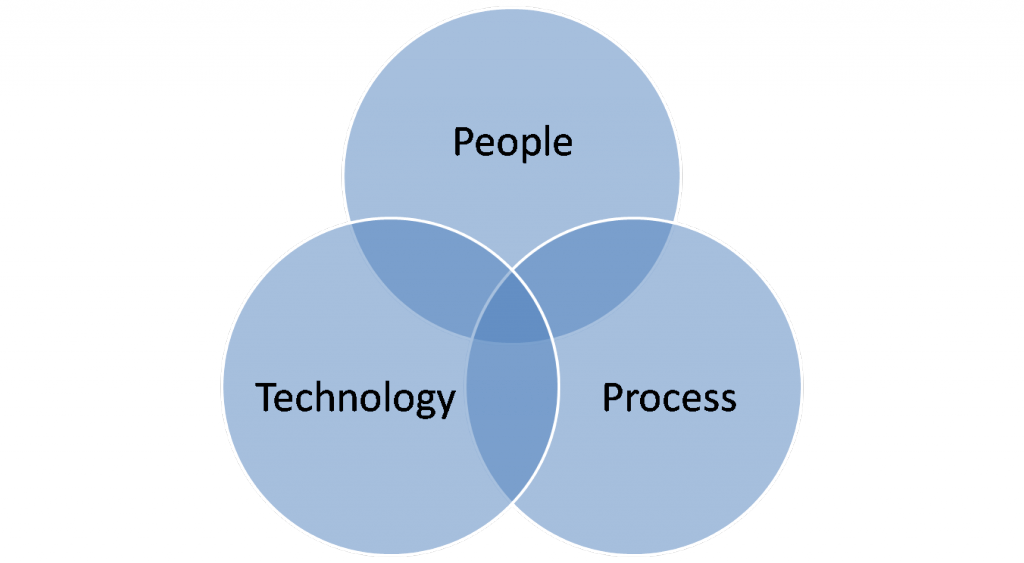 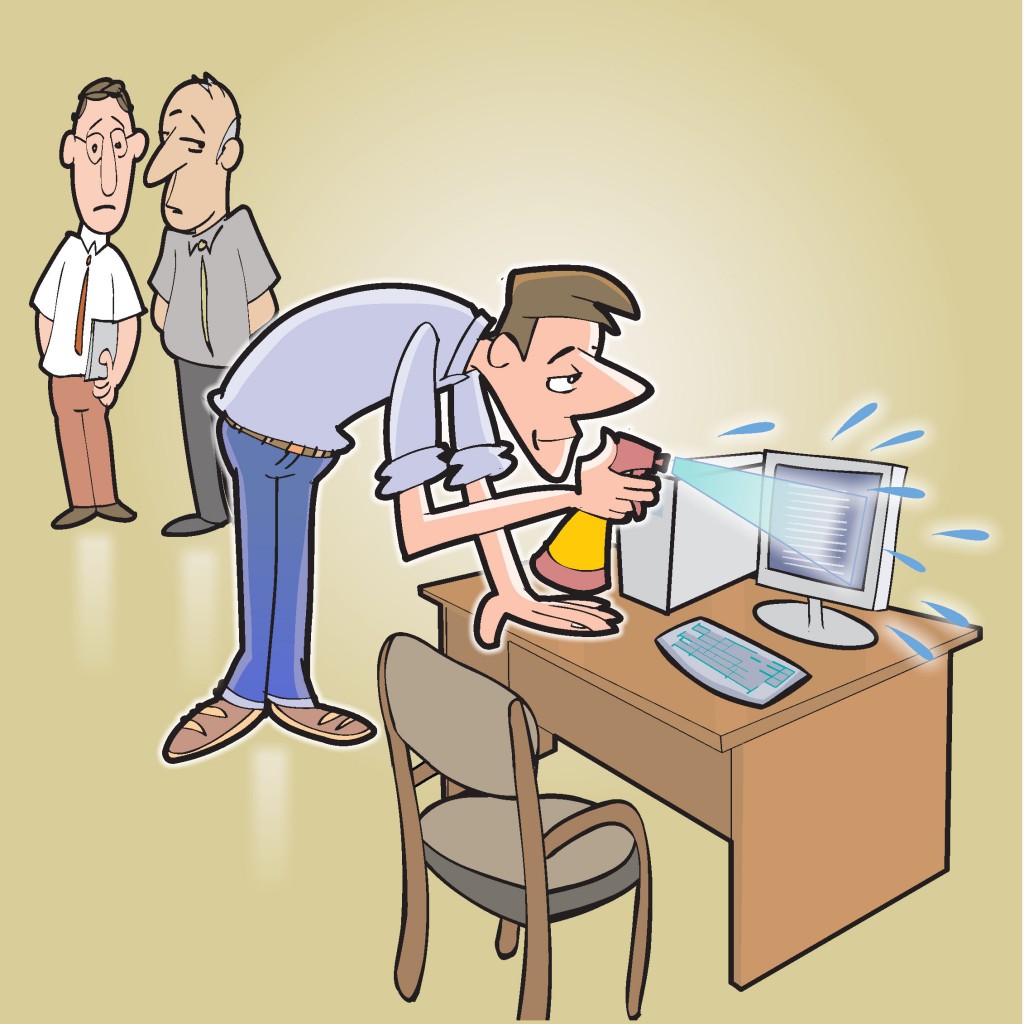 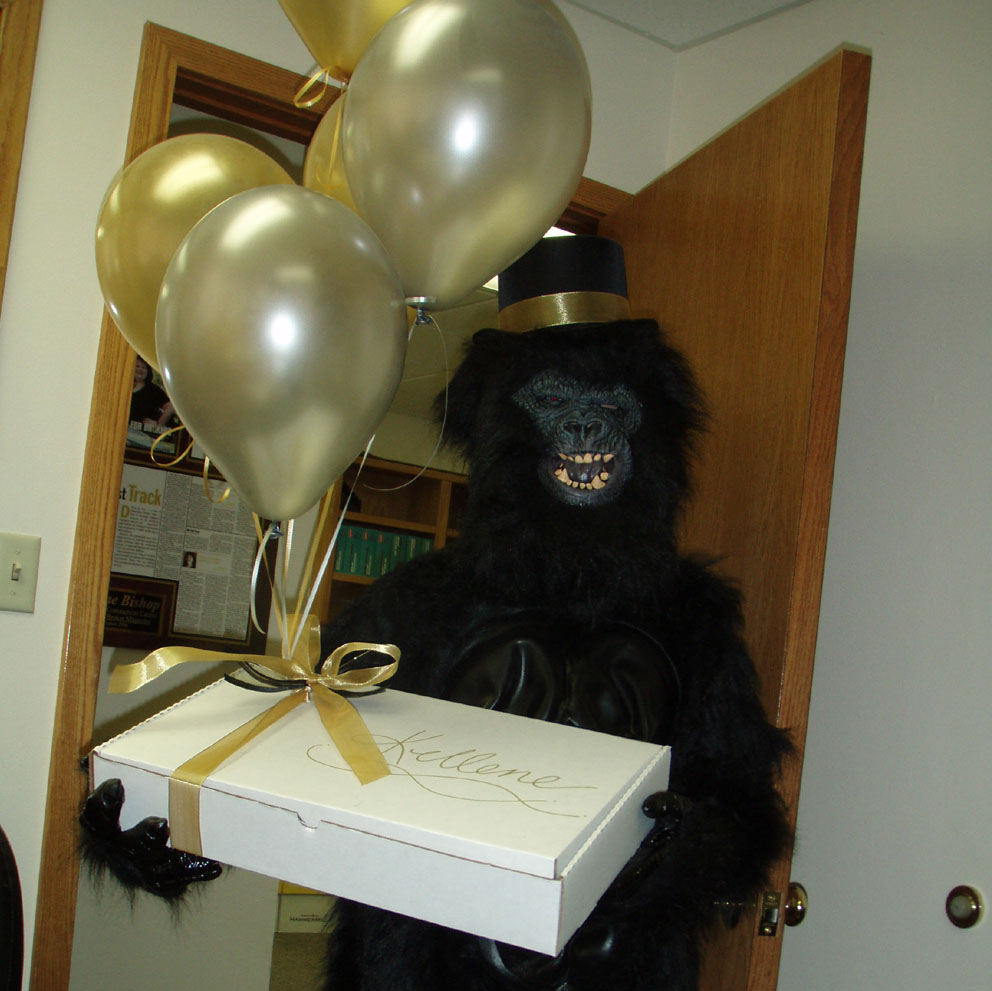 If you’ve never heard of the term “shock and awe package”, it’s credited to Dan Kennedy who has been a proponent of instructing business owners… 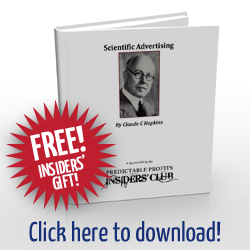